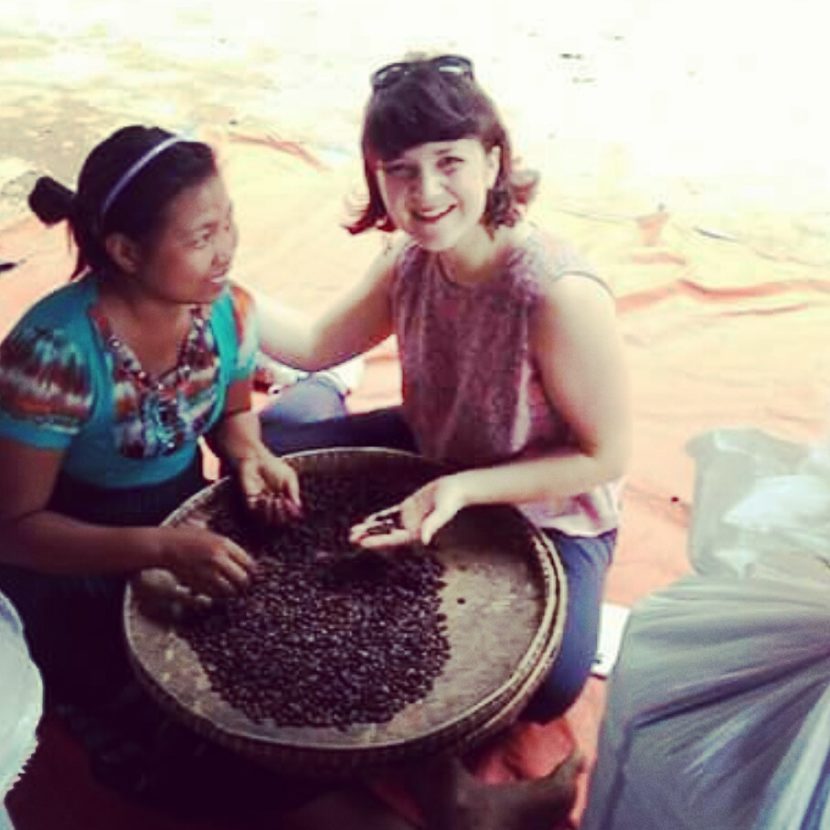 The epic adventure to find the secret of Myanmar’s coffee starts with one simple question: Where do the best coffee beans grow? In search of the answer, I set out to find Myanmar’s greatest coffee, which will be presented during the Swiss National Brewers Cup.

My journey starts at Mandalay airport and brings me to a Wild West city, called Pwin Oo Lwin, formerly known as Maymyo. Dusty lanes and the shadow of the long military past cover the town.

Coffee behind the Old Gate

The 200 acre coffee farm is embedded in a scenic hill region. Until 1972, the land was used for military training. In the early 1990, it has been privatized and belongs to farmer U Kyaw Sein.

Contrary to some other coffee growing countries, Myanmar seems more successful in promoting the younger generation in the coffee business. Tun Min Than, who I met during my first coffee mission a couple of months ago, is U Kyaw Sein’s son. He recently turned 32 and has spent almost all his life in the coffee industry. 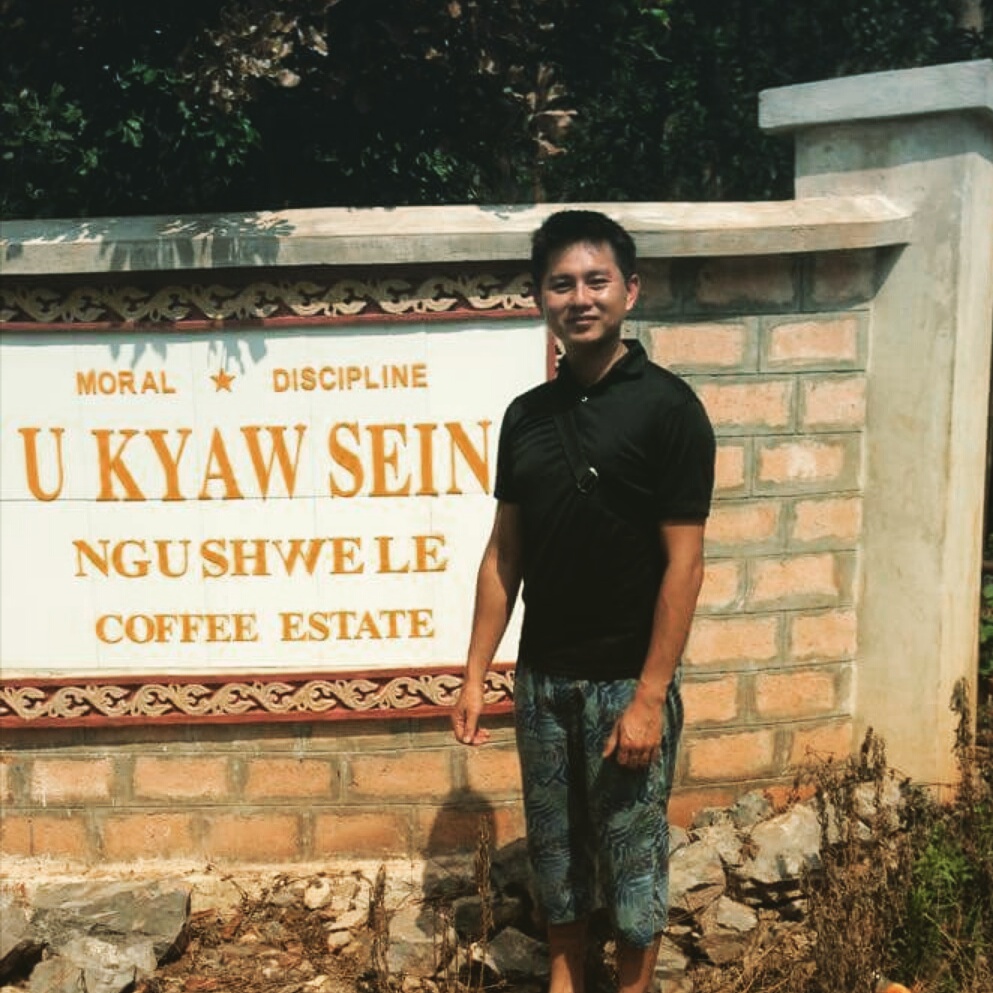 “If you are strong and brave, you can enter the gate”. He doesn’t have to persuade me, although I am a bit scared about the free running civet cats. We follow the coffee path, which is filled with fresh floral flagrances. The first thing I can see is beautiful coffee plants. Coffee varieties such as SL34 and S795 have been grown here for almost a decade, while the Catimor plant nursery is reaching its third year. 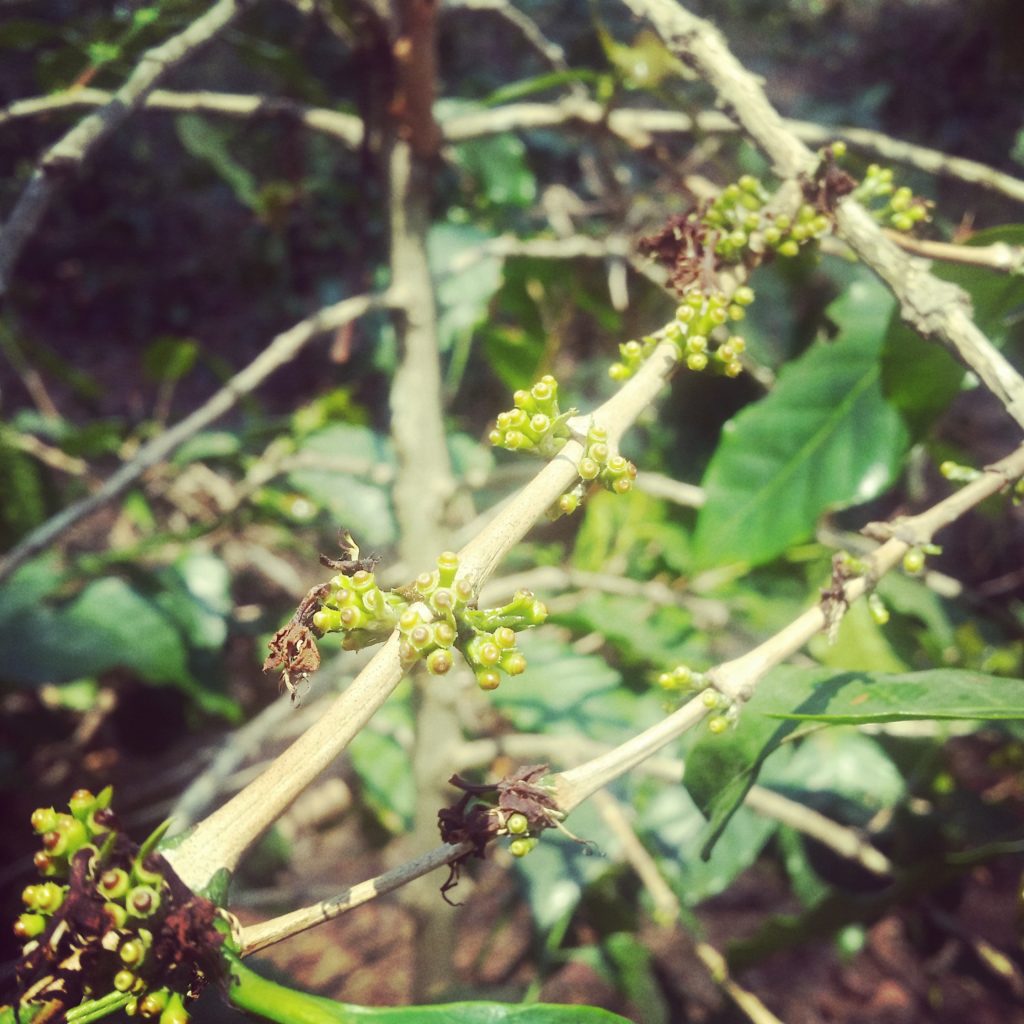 Only one month ago, the coffee harvest ended. The coffee had been hand-picked by farmer families who had left the dry zone temporarily to make their living. 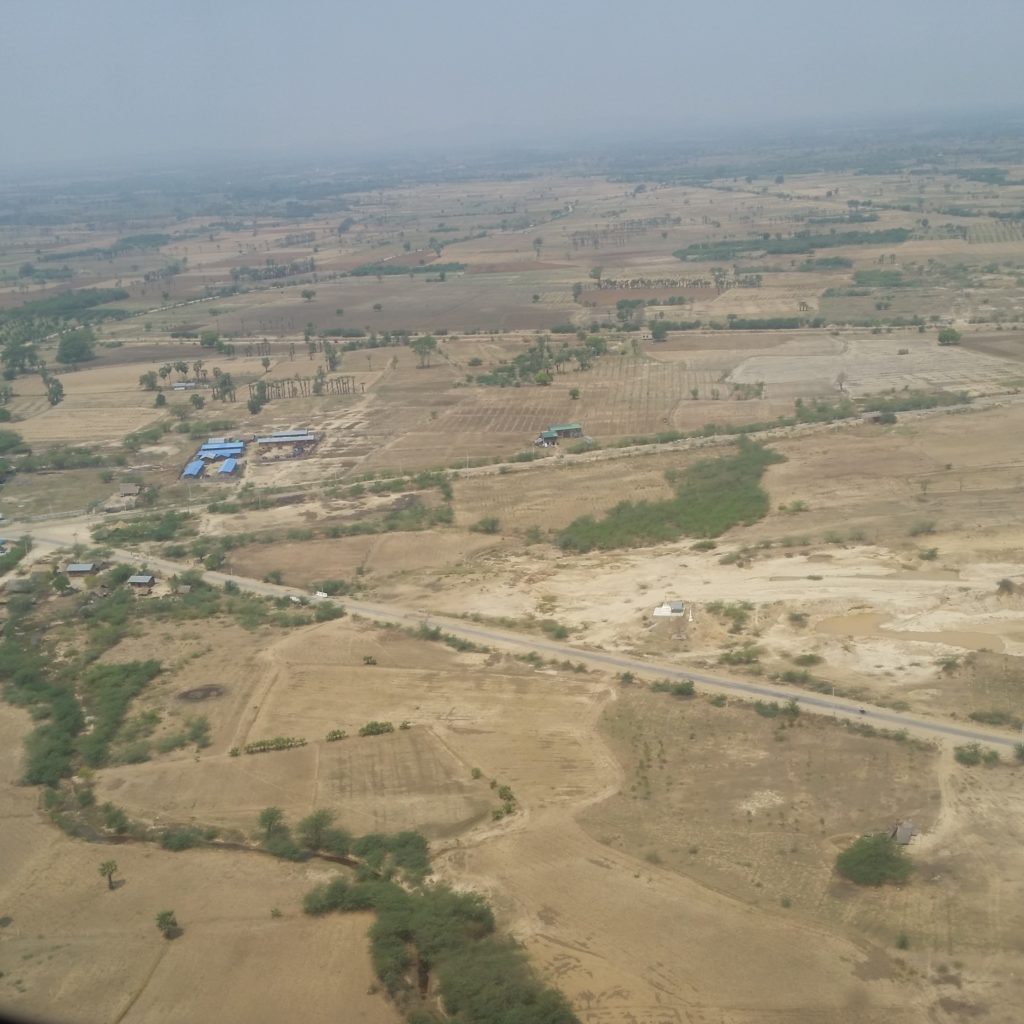 Only a few farmer women stay at the farm to select the low grade coffee beans, which will be sold for soluble coffee. 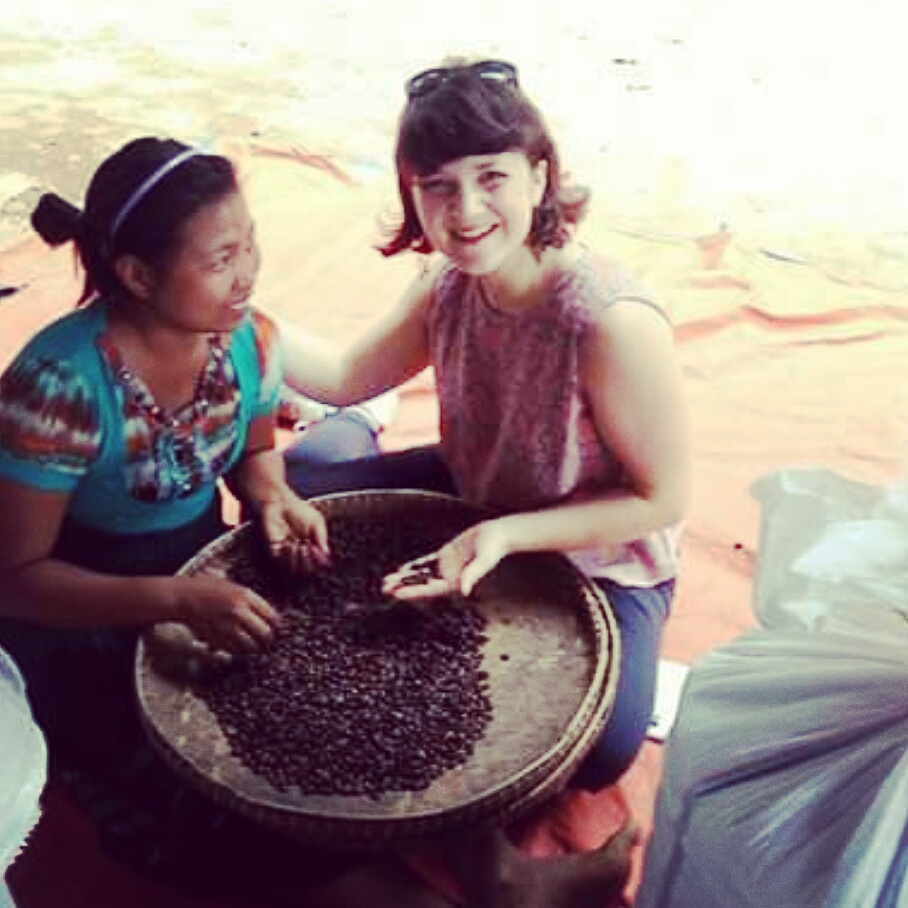 The hot season gives some stops for respite. After the rainy season in September, the donation of the phenomenal nature will be ready to be collected. 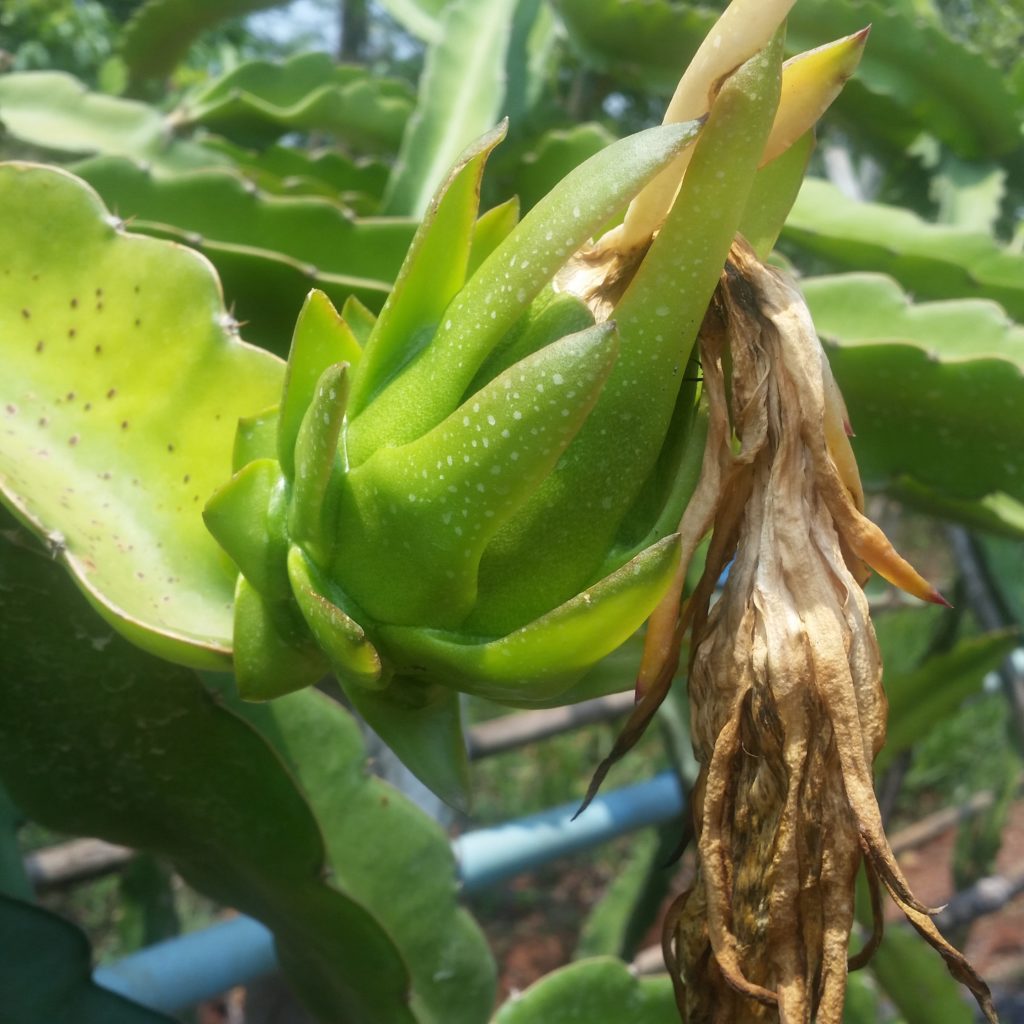