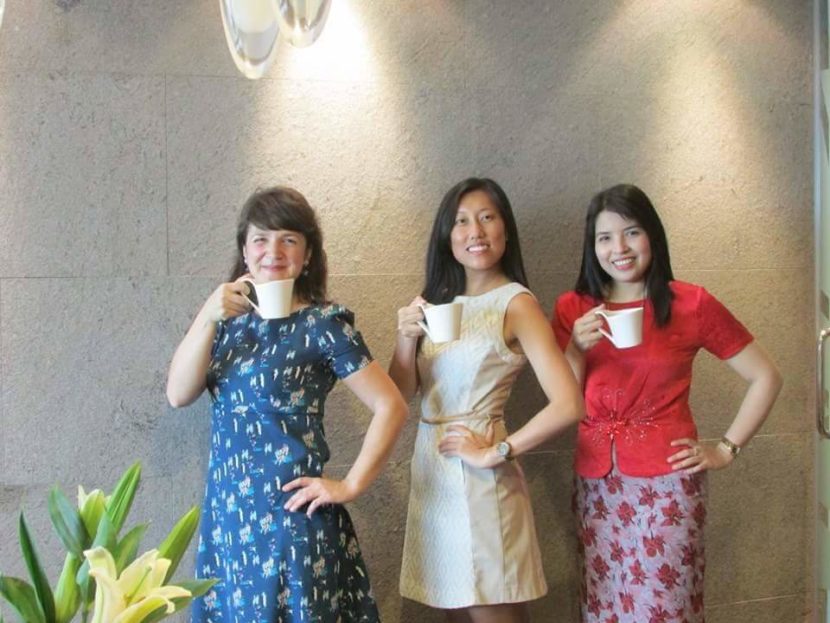 Shortly after Myanmar’s first democratic elections after 60 years of isolation, Nathalie travels to Yangon. She meets her Singaporean and Burmese friend at the Union Financial Center in Yangon. While having delicious Mohinga (Mohinga)  the three ladypreneurs are exchanging their views about the potential of coffee business in Myanmar. The agenda is fully booked with back to back meetings: Consultation with the Swiss Embassy and the Myanmar Center for Responsible Business. One week later, together with a team of the United Nations, Nathalie ventures into almost inaccessible Eastern Shan State. Mandalay and Chin State are the next destinations. For the first time, she gets in touch with the Burmese language  and develops a deep and enduring interest in Burmese history, culture and religion. During her field trip, she tastes Myanmar coffee and immediately falls in love with the magic bean.

Based on the results of the field trip and the speed of liberalization of this emerging market, she is convinced about the potential of coffee business development. However, the time has not yet come to incorporate a coffee export company.

First coffee samples from Mandalay and Chin State are roasted and tested in Switzerland and Singapore. The echo from the artisanal roasters about the coffee quality are surprising and Nathalie decides to continue the coffee endeavor.

On 23rd October, Priscilla and Nathalie, both with origins in Brittany (Western France), launch their social enterprise Prisma Coffee. The objective is to impact peoples lives in Chin State, one Myanmar’s least developed regions in Myanmar. Prisma Coffee stands for the spectre of finest coffees that are growing in Myanmar. 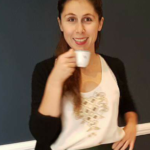 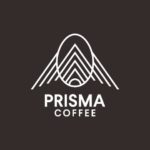 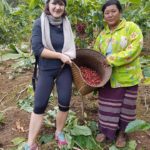 Priscilla Daniel and Nathalie Manac’h met in 2014 when Nathalie worked with the International Coffee Organization in London.

On 8 December, Nat Coffee, the first business to bring finest Myanmar Specialty is incorporated in Switzerland. Only a few days later, Nathalie is traveling back to Myanmar to assist the coffee harvest. In her suitcase : A Gene Coffee Roaster, a Burmese-English dictionary, as well as her favourite sunglasses. 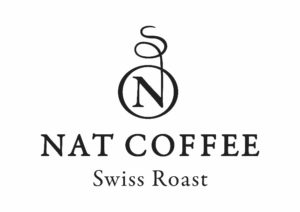 Prisma Coffee, together with the support of its local partner, a NGO from Chin State, is launching the first coffee workshop. Objective: Connect 50+ young farmers and found the first cooperative, named Chin Litäi, in Chin State. 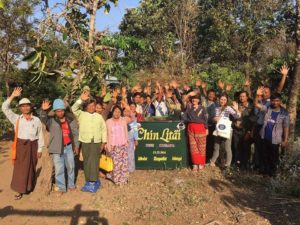 Prisma and Nat Coffee are raising funds on Kickstarter. With the great support of the kickstarter community, Nathalie and Priscilla are able to organize a harvest workshop. The newly created cooperative is producing the first coffee for export and is willing to improve the quality.

Chin Litäi is producing 550 kg of handselected dried coffee cherries for export. For the first time, Priscilla is showcasing Myanmar coffee during the London Coffee Festival.

On 15 May, the first container is leaving Yangon’s port in direction to Europe. To celebrate this event, the Swiss Ambassador invites to an exklusive coffee party at the Swiss Residence. 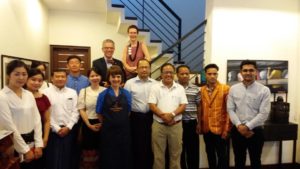 On 21 July our coffee arrives to London. 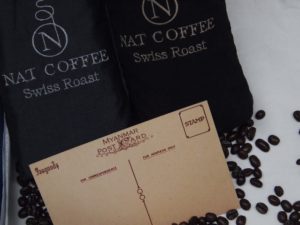