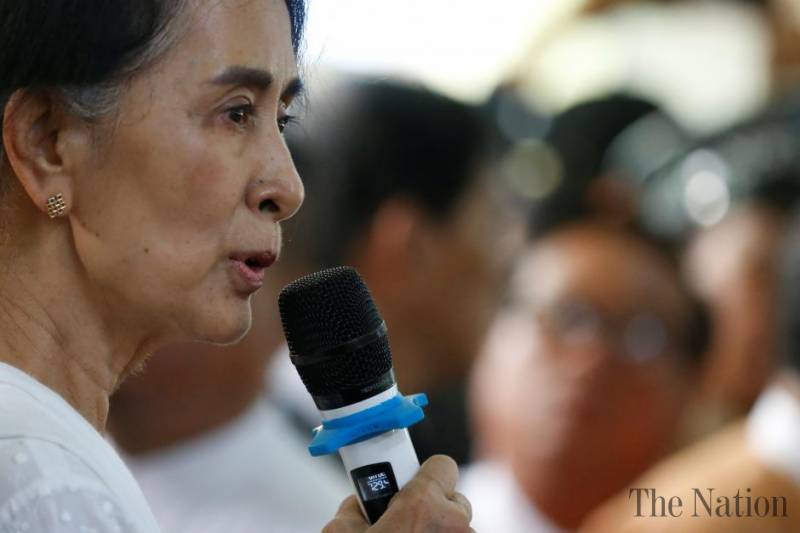 In the light of the latest attacks in Rakhine State against the Rohingyas (West Myanmar), Nat Coffee takes position about its coffee sourcing activities in neighboring state Chin:

Chin State is the neighboring State of Rakhine State and is bordering to India and Bangladesh.

After the attacks of 9 October 2016, another crisis has returned to Rakhine State. A new wave of violence in northern Rakhine State has left at least 100 people dead and thousands displaced, according to reports. The latest escalation started on the night of August 24, when members of the so -called Arakan Rohingya Solidarity Army (ARSA) attacked police outposts in the region, killing about a dozen officers.