Nathalie Manac’h is the founder of Nat Coffee, the first Swiss business to bring exclusive coffee from Myanmar to Switzerland. She currently travels between Switzerland and Myanmar, never tiring of discovering new coffee varieties. She has begun strengthening business relations in Myanmar and the UNODC in Myanmar has invited her to give a presentation on specialty coffee markets.

While developing her start-up coffee business the guiding principles were, and still are, driven by uncompromised Swiss values: Quality, innovation-driven excellence, and business ethics, all of which are an integral part of Nat Coffee’s operating philosophy.

Career in Diplomacy and Coffee Business

Nathalie Manac’h is a French/Swiss national. She grew up in Switzerland and studied Eastern European Studies at the University of Basel, specializing in Russian literature. She received her master’s degree at the European Institute in Geneva.

After graduating, Nathalie Manac'h prepared for the Swiss diplomatic entrance exam. She gained first-hand experience as a political officer with both the Swiss Embassy in Budapest and Vienna, and the UN in Geneva. Following a stint at a well-known Public Affairs Company in Bern/Zürich, she joined the diplomatic service.

Her first mission took her to West Africa (Ghana/Togo/Benin) where, during her assignment, it was necessary for her to travel throughout the region frequently. One day, following three days of difficult peace negotiations, she was hiking on a mountain close to the Ghana -Togo border when she came upon some wild coffee. This exciting discovery would prove to be groundbreaking to the direction of her career.

After another assignment in Bern, with the Foreign Ministry, she changed her career to the field of coffee markets. London, known as a world leading coffee trading hub was her next destination. She began by working with the International Coffee Organization (ICO) where she contributed to coffee market analysis. Finally, Nathalie Manac’h worked in Switzerland for a global coffee company in the trade department, developing a keen sense of what constitutes the quality criteria of coffee.

She has strong contacts in the coffee businesses’ global community, and she remains linked with the Swiss government. She likes connecting people and mediating across different cultures. 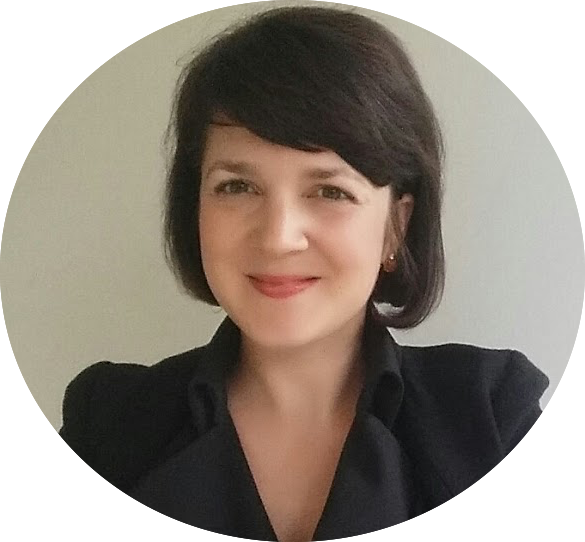