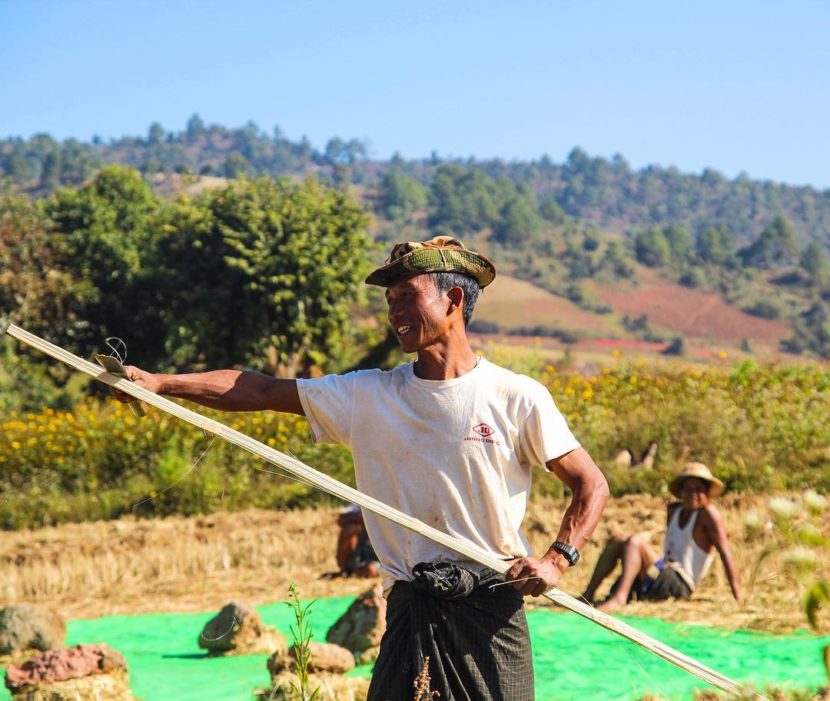 Interview with Vicky Bowman, Director of the Myanmar Center for Responsible Business (MCRB), based in Yangon.

One of the most forward thinker on responsible business in Myanmar discusses the labour rights situation, the human rights risks and how coffee companies can conduct human rights due diligence. 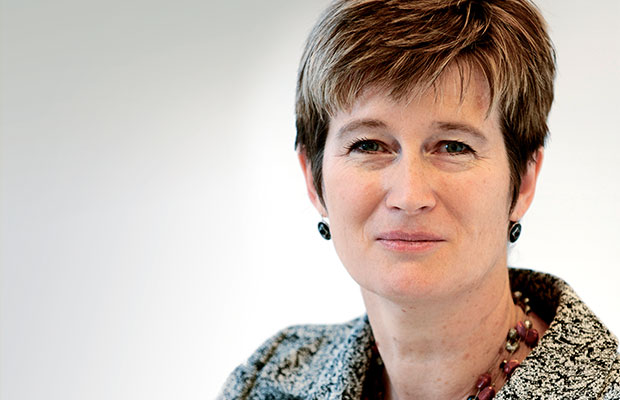 1) What is MCRB’s assessment of Myanmar’s labor rights situation after the first democratic election last year?

It is too early to judge whether the change of government has led to a significant change in protection of labour rights. Isolated labour disputes are still taking place. A number of labour laws were passed and amended in the last months of the last government, including a clarification of the minimum working age – now raised to 14, but for 4 hours per day only – which the new government is now raising awareness of. However many new laws are not being implemented or enforced, and a law on occupational health and safety is still awaited. The teething problems with introducing a minimum wage of 3,600 kyats per day (approximately $3) are still working their way through. And the standard contract which the government sought to introduce last year has not proved fit for purpose. Support for a major overhaul and rationalisation of labour law into a single, consistent Labour Code that meets the needs of employers and employees has been proposed by development partners, and we are
waiting for the new government to take action on this.

Furthermore, procedures for environmental impact assessment (EIA) were adopted for the first time in December 2015. These require coffee plantations of less than 500 hectares but more than 200 hectares to undertake an Initial Environmental Examination and more than 500 hectares, a full EIA. We are not aware of any coffee plantations which have undertaken IEE or EIA, but this may
reflect the nature of the sector. 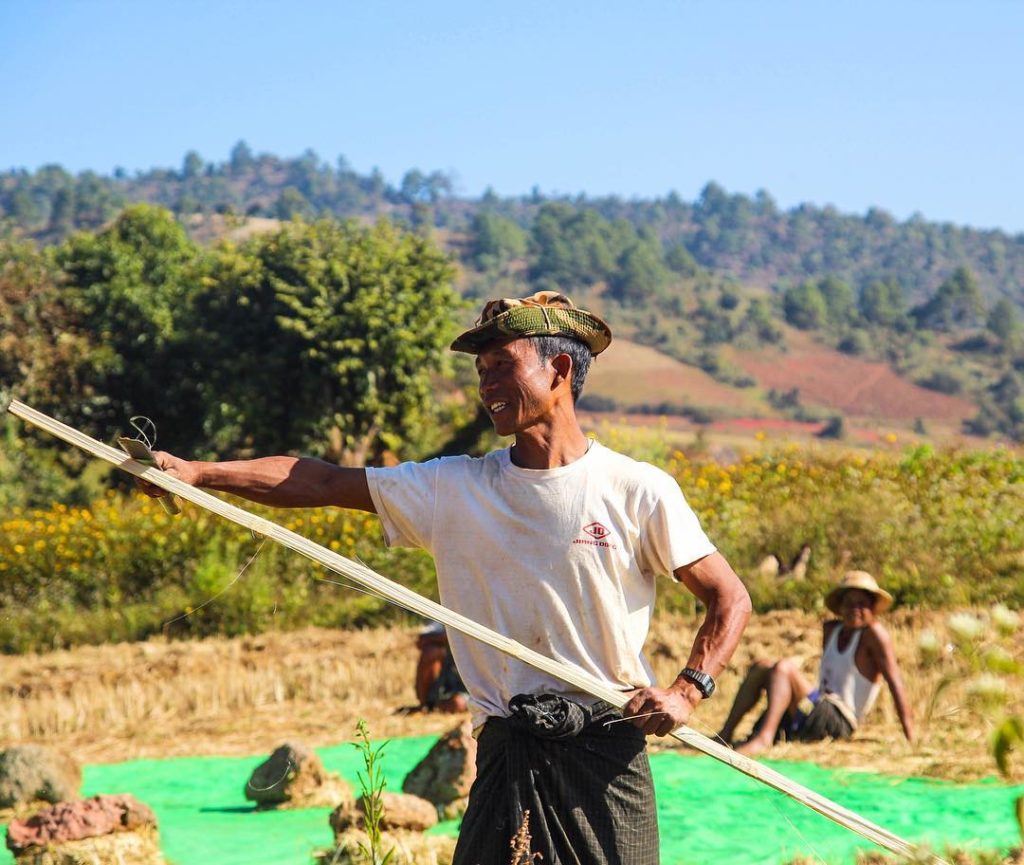 2) What human right risks exist in the commodity, or more specifically, in the coffee sector?

Labour rights are likely to be the main issue, as the supply chain for coffee may involve many different actors, many of them SMEs with low awareness of labour law, and there are few labour rights organisations raising awareness amongst workers, particularly in rural areas. Working hours, minimum wage, maternity rights, child labour and safety are likely to be the main problems.
Around 10% of children under the minimum working age of 14 are estimated to be economically active, and the figure is highest in Shan State, an upland area which includes coffee production. 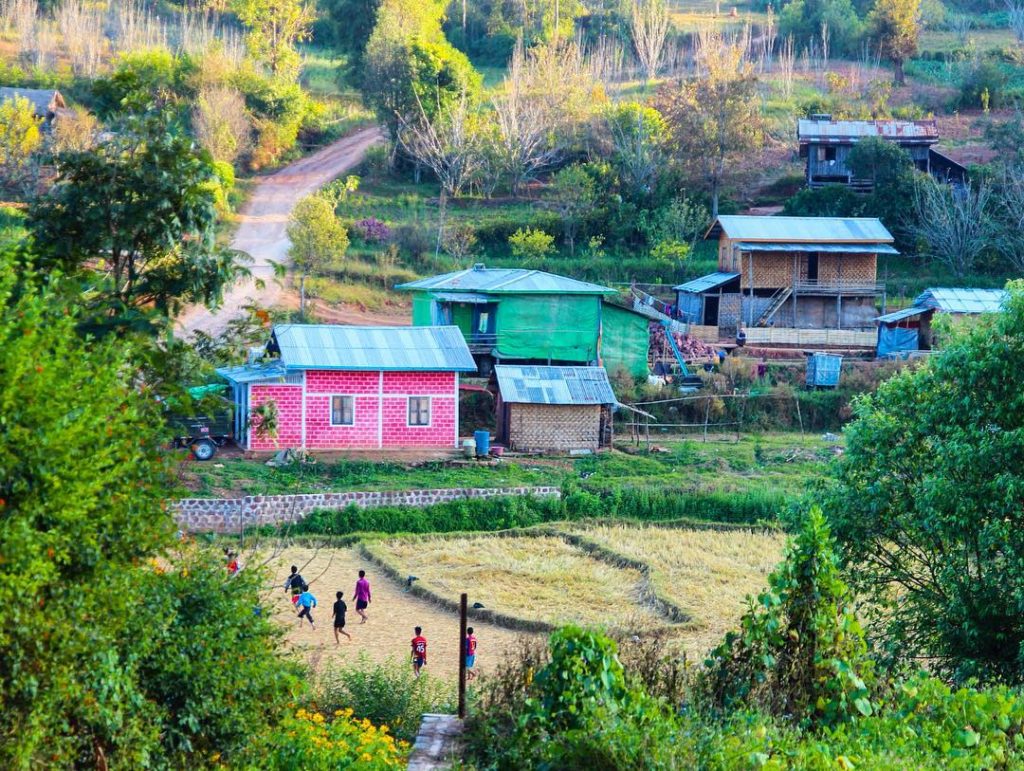 The other main human rights issue is land, particularly where coffee is being grown on land which was acquired in the last two decades. A number of –mostly failed – government schemes to expand coffee production involved land grabs, and there are still ongoing land disputes where farmers are seeking compensation. In some cases these are in ethnic minority areas which is an added complication for companies, particularly where the region was or is still in conflict between the central ‘Bamar’ government and an ethnic minority group. Companies need to be sensitive to local cultures and
histories, including land tenure rights, and use local languages when engaging. 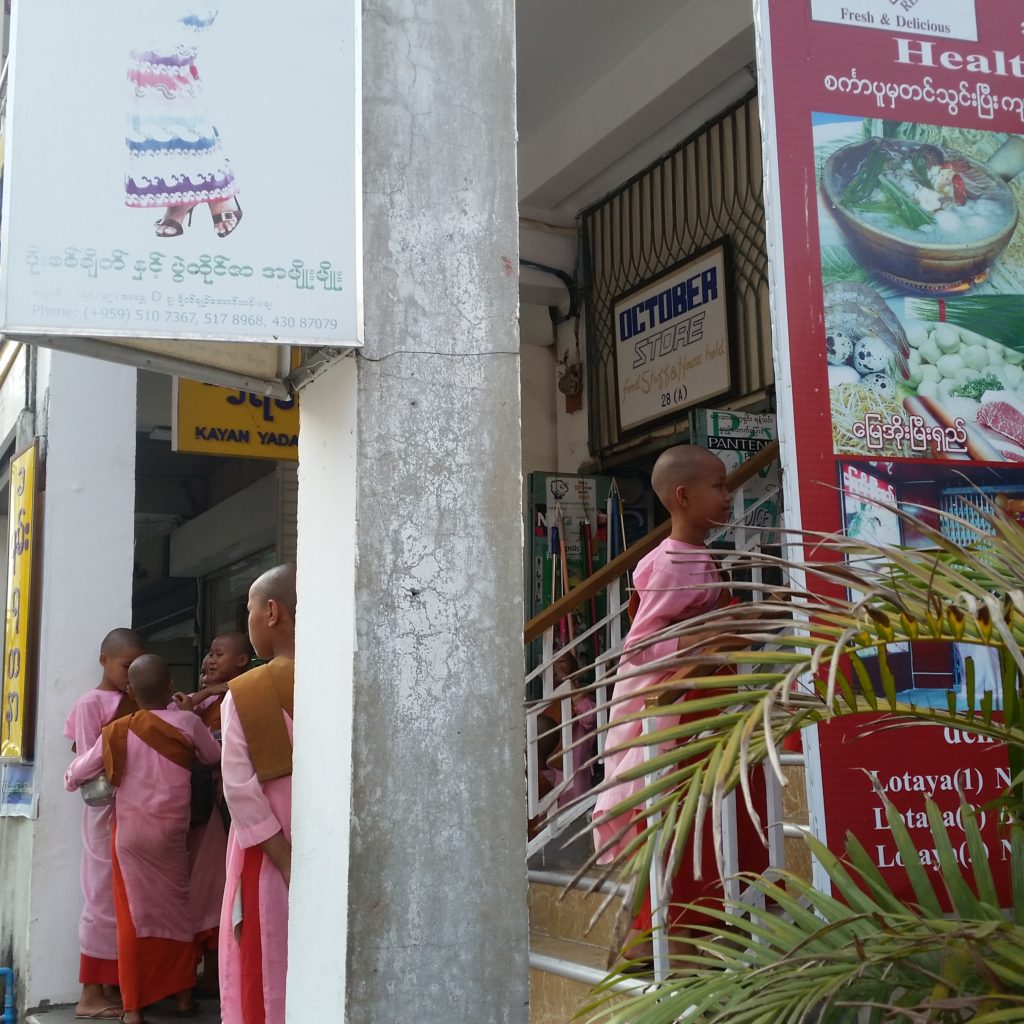 3) On MCRB’s website we can read: Responsible business means business activities that work for the long-term interest of Myanmar and all its people. How can we translate it with regards to coffee trade?

Above all a company needs to understand who the rights-holders are in their supply chain, what their concerns are, and which of their rights are at risk and how they feel about how companies can best respect these.

This requires an approach to participatory consultation which is not yet standard practice in Myanmar, but which is both possible and necessary if a company is to conduct effective ‘human rights due diligence’ to enable it to ‘know and show’ its impacts and how it is tracking and mitigating them. Local civil society organisations can give pointers on how to do this.

Generally the main interests of local communities are likely to be jobs and land. In addition to addressing these concerns, responsible companies have an opportunity to improve practice concerning the use of water and other inputs and draw on experience from elsewhere, since generally farming in Myanmar has low productivity.

4) What is your advice for ethical coffee trade? Can you share examples of best practices?

The application of international standards such as Fairtrade and 4C (Common Code for the Coffee Community) are as applicable in Myanmar as any other country. Lessons from Laos and Vietnam are bound to resonate in neighbouring Myanmar.

A Myanmar initiative, the Myanmar Coffee Association based in Pyin Oo Lwin (Maymyo)  is seeking to improve standards and support local smallholder producers, including through access to its roasting facility. Some of its members are already successfully exporting to overseas markets.

Companies should undertake ‘human rights due diligence’ of their Myanmar supply chain.

Nestle undertook human rights due diligence in Myanmar in 2015 in the form of a human rights impact assessment (HRIA) with the Danish Institute for Human Rights (a co-founder of the Myanmar Centre for Responsible Business [also supported by Switzerland]). It has conducted HRIA in other high risk countries.

During the assessment, the team identified a number of potential impacts on human rights common among companies operating in a context like Myanmar.
Generally, in Myanmar there is a lack of awareness of what responsible business means; in the local context, this is often considered as philanthropy rather than doing no harm.

Nestlé’s 2015 Sustainability Report summarises its Myanmar HRIA. It notes that while it currently does not source coffee and is not directly involved in land acquisition, for future operations the company will need to be particularly careful to make sure it is not linked to abuses of land rights, which are widespread throughout the country. Other risks relate to doing business in conflict-affected regions in the country, where local communities may like to see peace first before foreign investors enter. To mitigate such risks, Nestlé Myanmar says that it will engage with organisations specialising in the nexus between business and conflict, and will consult local communities.