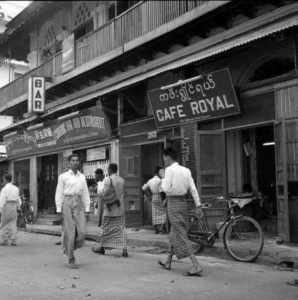 A great coffee should be three things: Surprising, different and classy. With Chin Litäi bean we found a coffee that is mystic and sumptuous. It marks winey and spicy notes. Former Nestlé Ambassador Ola Persson described it during a tasting at the World Coffee in Amsterdam in June “as sundried coffee with a sweet note of liquorice”.

So, what is Chin Litäi coffee? In order to better understand the bright and dark side of the rare bean we have to travel to two places in Chin State (Western Myanmar): to Kanpelet and Mindat. 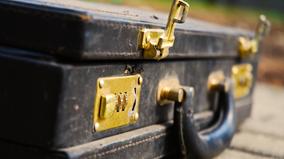 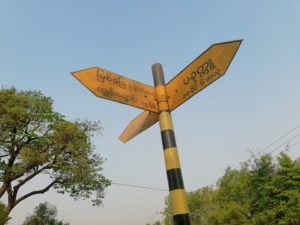 In the first place, Kanpelet and Mindat are botanical epicentres and known for their rare orchids. It is believed that there are more than 800 species. From November to May, the royal and cosmopolite flower is spreading a fine scent. Orchids grow anchored to trees or shrubs and have became synonym to the fine beauty in this mountainous region. “Chin orchids smell like honey,” says one Japanese botanist. It smells so good that demand for that flower has increased and become a favourite illicite good that is smuggled across the borders of Myanmar.

However, the two townships are less known for their delicious specialty coffees. As a traveller you won’t even notice any coffee trees. To explore it, you have to enter one of the smallholder gardens – a changing terroir that is exposing a colorful print of exotic fruits. Fresh lime, tangerines and spices like anis and gloves are inviting to descend the backyards of the gardens. We have to unwind some branches and penetrate the “wood” to detect shining red coffee cherries. Most of the farmers haven’t pruned their gardens for several decades. Sometimes you will be surprised how a bright garden is transforming into a wild, shady corner that retrieves forgotten feelings childhood hide-and-seek games.

The past is not very present in bustling Myanmar. The time when the country was politically isolated is seldom remembered with positive connotations.

“In the winter of the 1980ies, my grandfather managed to harvest some coffee at his farm in Kanpelet. It was hard to find a buyer – there wasn’t a market for it. The coffee price drop and farmers turned away to other crops”, says one of the young Chin Litäi producers, Naing Hone. But he remembers the beauty of the flowers and vegetables of the wild garden and kept a close relation with his grandfather.

The Enlightenment – from the wild bush to the terraces

While the wild-grown coffee may perhaps attract some coffee hunters, Nat Coffee, with support of our local partners, is seeking to re-organize cultivation and encourage Chin Litäi to engage in farm management through postharvest techniques. Unmasking the dark by eliminating unnecessary old bushes and branches that reminds of an unproductive period  is not only a way to learn more about the fascinating environment of Chin coffee. It is also a great step to rearrange gardens for a more viable production. While some of our producers are already successfully cultivating on terraces, others have to walk far distances to pick their fine arabicas that are hardly accessible because of steep slopes. During the monsoon season these little rocky paths are slippery and some impassable because of  wild streams. In the eyes of our producers these long-distance walks are nothing extraordinary. Some remember the daily uphill walks when they had to attend school. At the same time, as they turn older, they admit that the weight of the coffee baskets can be a burden and that help of the younger generation is being appreciated.

Chin Litäi Member: Augustine and his grandfather during harvest 2018, by N/M

Chin Coffee – Echo of the past, flagrance of the future

Since 2015,  Nat Coffee has been tasting Chin on a regular basis. We are cupping coffees three times before signing the purchase contract: As a sample roast in Chin State, back in Yangon on the cupping table, and in Europe with potential customers. Each tasting is like an imaginary journey into the future. We know that we want to provide the best coffee from Myanmar, but we are also realistic that we are at a very early stage. By seeking for the best coffee we are exploring coffee as an olfactive inspiration, that is reflecting the composition of the exotic Chin terroir in the cup. Our aim is to create a coffee that is defined by a certain simplicity with a distinctive component that has a memorable value.  Whether in Geneva or Hongkong a coffee lover should be able to say “hi, that’s the Chin coffee – I recognize it, it is so different! It brings your heart to love pulsation.” 💕☀ 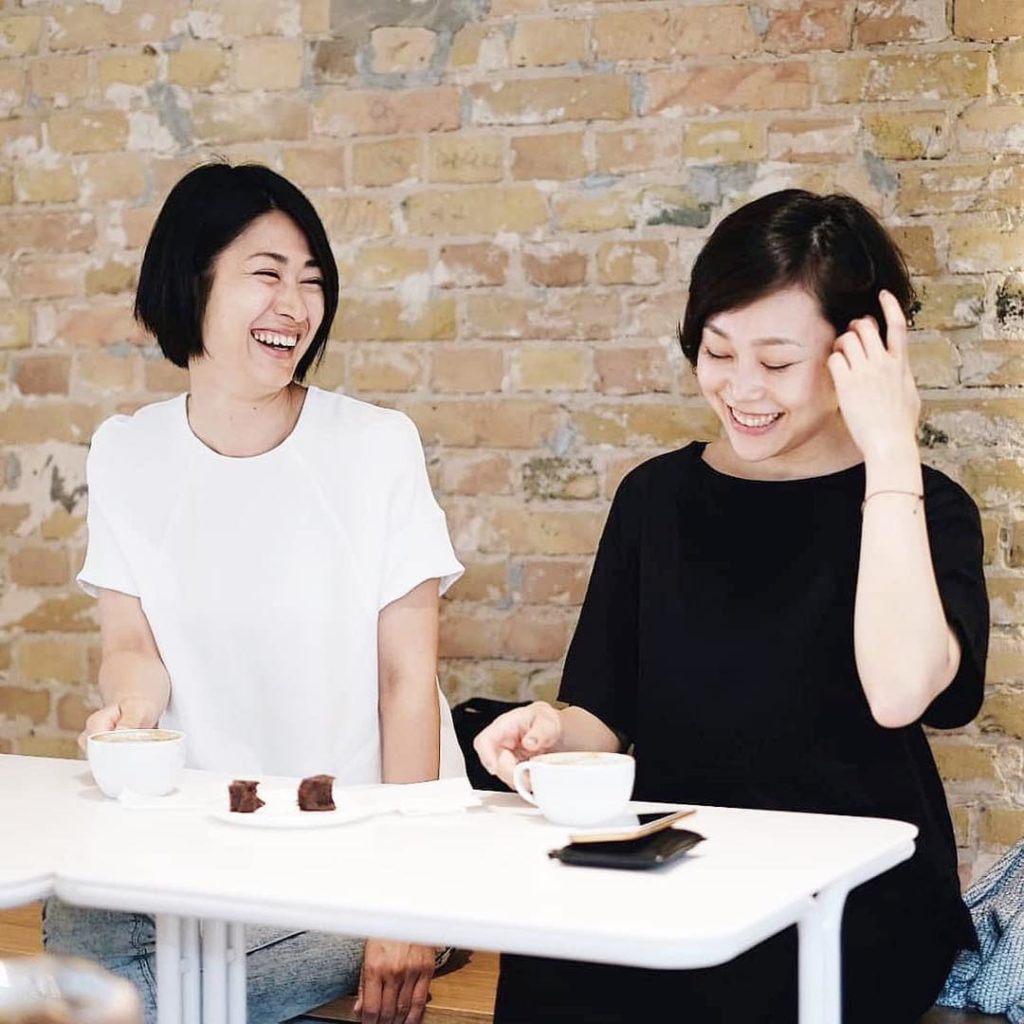 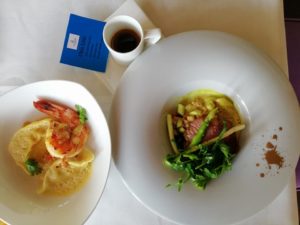 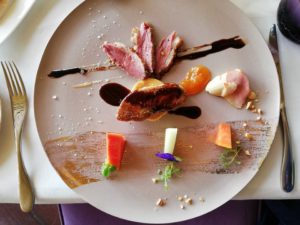